Trump: ‘It’s a mistake’ for Stacey Abrams to run for Senate 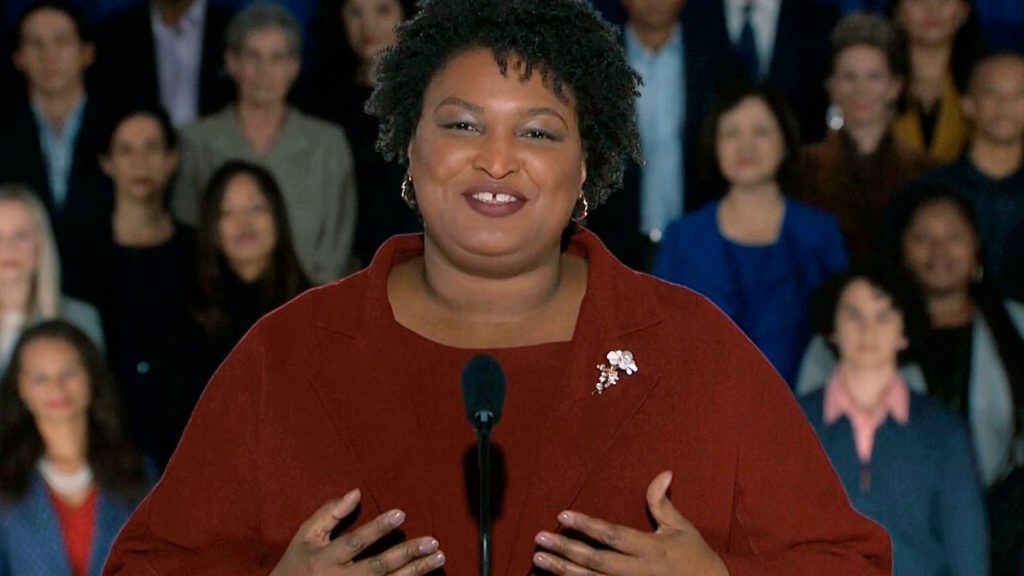 President Trump waded into the 2020 Georgia Senate race on Wednesday, casting doubt on Democrat Stacey Abrams’s chances of beating Sen. David Perdue (R-Ga.) if she mounts a campaign for his seat.

In an interview with a group of reporters, Trump said it would be a “mistake” for Abrams to enter the 2020 Senate race, because Perdue “will be very hard to beat.”

“I think it’s a mistake for her to run against him because I don’t think she can win,” Trump said, according to the Atlanta Journal-Constitution, which was among the news outlets included in the interview.

The rebuke came a day after Abrams, the Democratic Party’s 2018 gubernatorial nominee in Georgia, delivered the Democratic rebuttal to Trump’s State of the Union address in which she accused the president of sowing divisions and engineering a partial government shutdown as a political “stunt.”