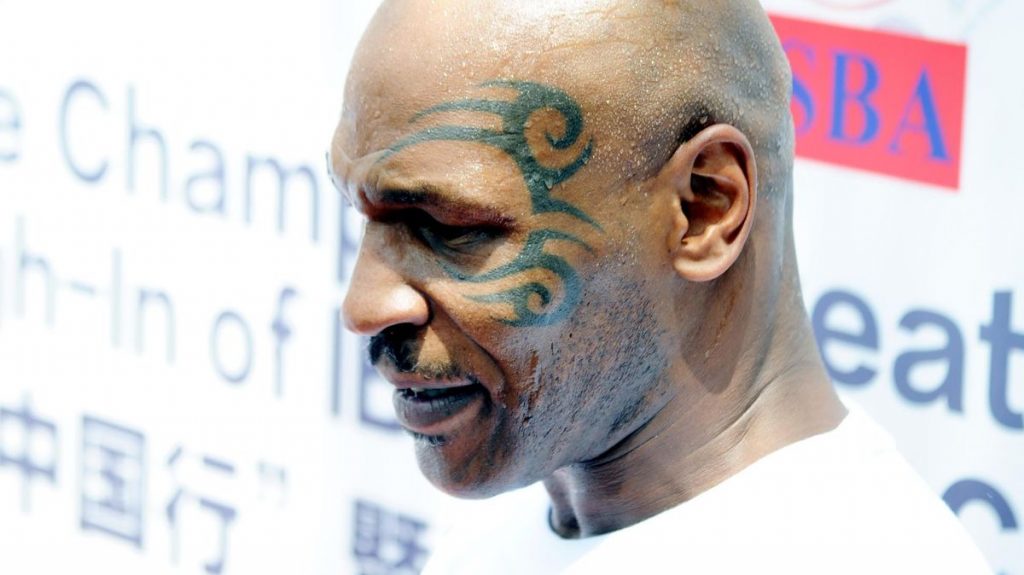 ESPN has nothing on this summer’s Republican national convention.

Talks are in the works with a broad slate of other celebrities and top athletes, so the list of those appearing at the convention will grow, organizers said.

But much of Trump’s current list of sports champs seems to be more targeted at male voters age 45 and older, rather than minority and female voters.