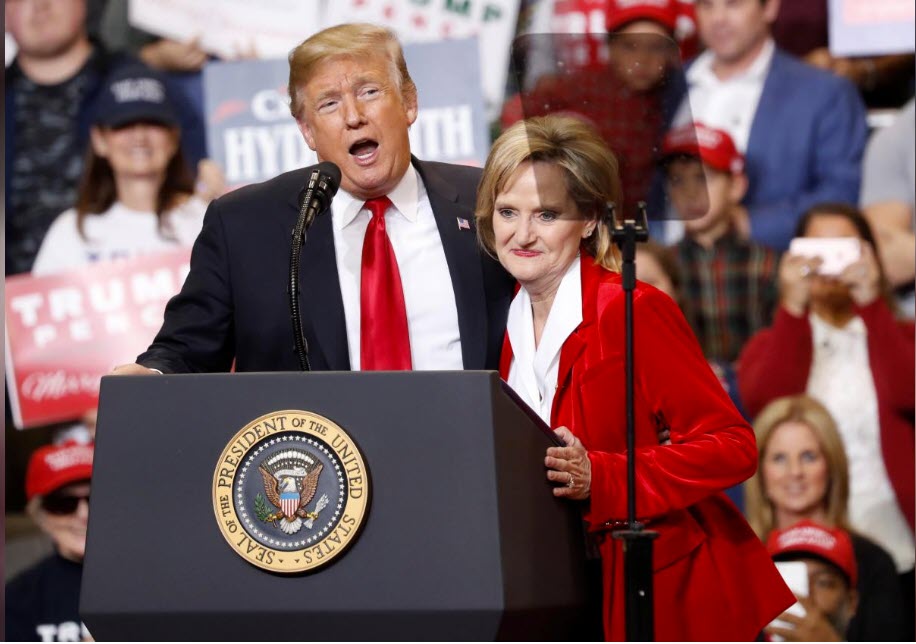 In his first rally of the night, Trump urged voters to not get complacent and to vote for Hyde-Smith in order to boost Republicans’ Senate majority. He highlighted Hyde-Smith’s unwavering support for his agenda, particularly her vote for Supreme Court Justice Brett Kavanaugh.

Hyde-Smith will square off against former Agriculture Secretary Mike Espy (D), who’s vying to become the first black senator in the state since Reconstruction.