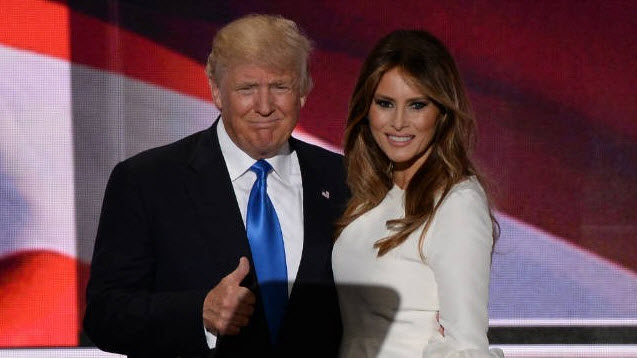 Donald Trump on Wednesday weighed in for the first time on Melania Trump’s controversial speech, slamming press coverage and saying that “all press is good press.”

“Good news is Melania’s speech got more publicity than any in the history of politics especially if you believe that all press is good press!” Trump tweeted.

Moments later, he added: “The media is spending more time doing a forensic analysis of Melania’s speech than the FBI spent on Hillary’s emails.”