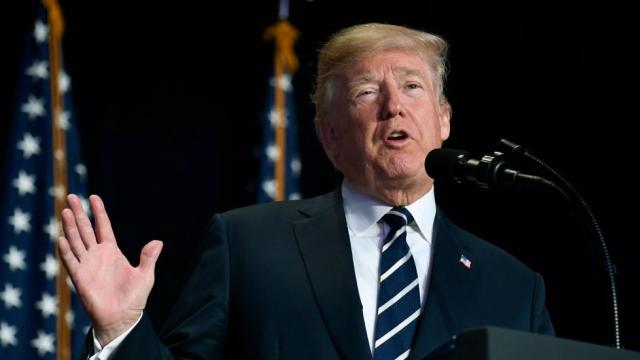 President Trump on Monday suggested he still supports raising the minimum age for purchasing a gun despite the idea being left out of a White House proposal released over the weekend.

The president also said he supports raising the age for purchasing rifles to 21, but said there is not enough political support to make the idea law.