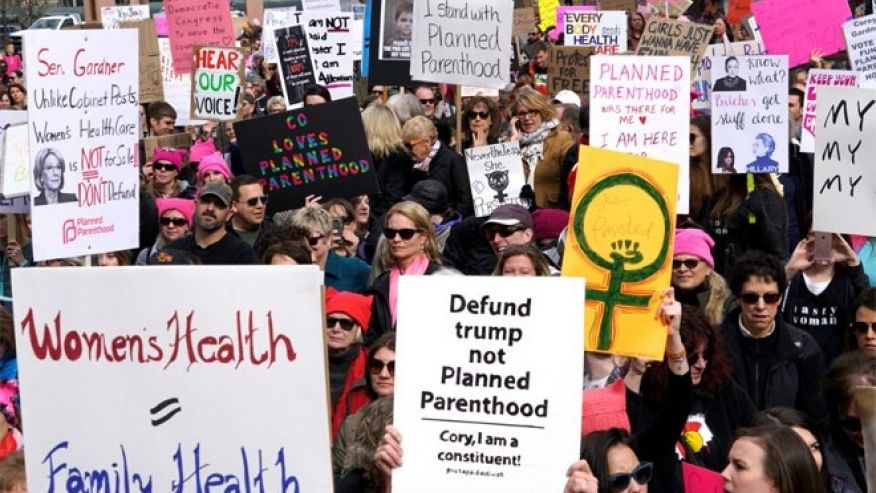 President Trump has offered to maintain federal funding for Planned Parenthood if the group stops providing abortions. Its president has spurned the proposal and noted that federal money already is not allowed to be used for abortion.

Trump confirmed there had been discussions after The New York Times inquired about what it described as an informal proposal. In a statement to the newspaper, Trump says “there is an opportunity for organizations to continue the important work they do in support of women’s health, while not providing abortion services.”

The paper reported that, in private conversations, White House officials mentioned that there could even be an increase in federal funds if Planned Parenthood stopped work related to abortions.

There is reportedly an internal struggle amongst Republicans about how to approach the abortion issue. Trump has, during the primary, mentioned what he sees as some of the positive work Planned Parenthood does.