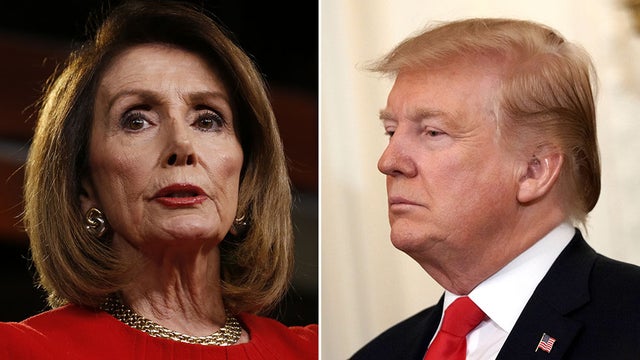 Staffers for the White House and Speaker Nancy Pelosi’s (D-Calif.) office have been in discussions for months about potential legislation to lower the cost of prescription drugs, and sources say the White House has expressed openness to some form of Medicare negotiating drug prices, a major Democratic goal that Trump supported during the 2016 campaign before backing off.

The White House talks with Pelosi’s staff have worried some Republicans, who fear that the administration is moving too far toward the Democratic position of empowering Medicare to negotiate prices.

he discussions represent a rare opportunity for a bipartisan breakthrough between Pelosi and Trump. But getting a bipartisan drug pricing deal is an extremely tough task — one that may be even more difficult following a failed infrastructure meeting this week between Trump and Democratic leaders.