Trump, Pence, Abbott, Cruz, Cornyn all on the program at NRA meeting 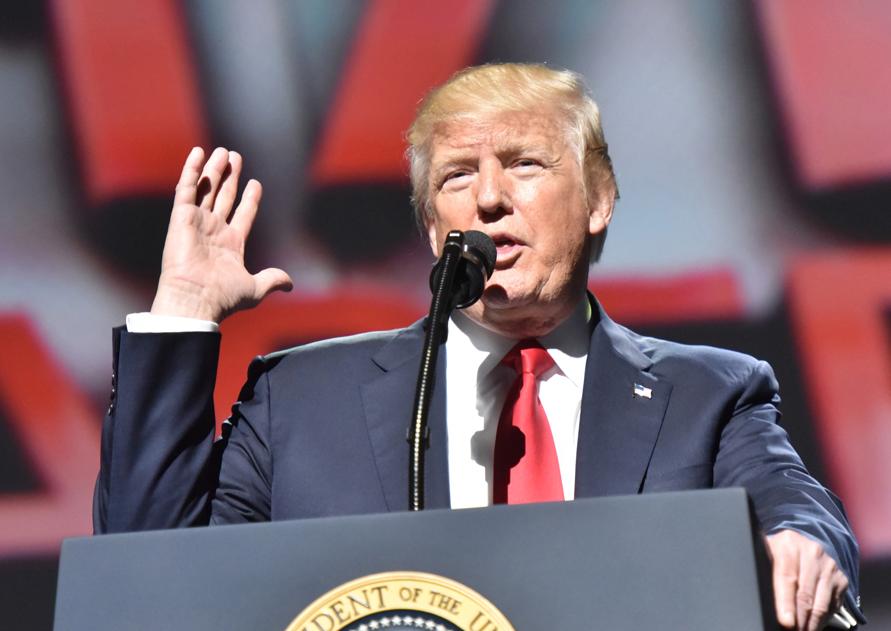 DALLAS — The theme of the 147th annual meeting of the National Rifle Association in Dallas is “a show of strength for Second Amendment Freedom.”

Cruz previewed his remarks in an opinion piece in The Dallas Morning News Friday:

“Today, tens of thousands of people are here in Dallas for the National Rifle Association’s Annual Meetings. Some voices on the national stage have loudly condemned these men and women, but I’m proud to welcome them to Texas and to thank them for defending our constitutional rights,” Cruz writes. “When the Supreme Court recognized, in District of Columbia v. Heller, that there is an individual right to keep and bear arms protected by the Second Amendment, the Justices reaffirmed a concept that had gone unquestioned for most of our nation’s history: a free society exists only if its citizens have the means to defend themselves and their God-given rights.”