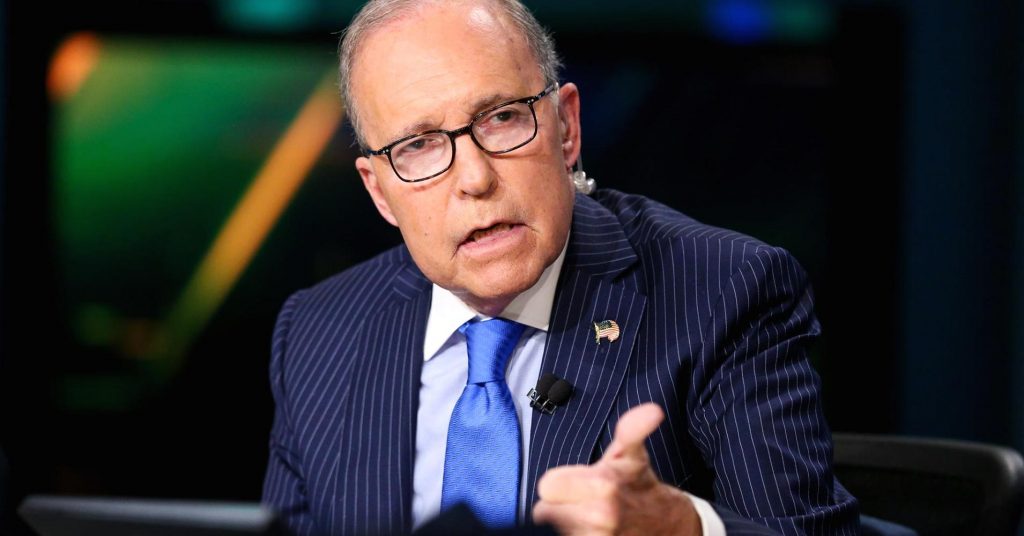 Trump could announce his decision to choose Kudlow as his National Economic Council director as soon as Thursday. The president offered the economist and senior CNBC contributor the job on Tuesday night, and Kudlow accepted, a person familiar with the matter told CNBC.

Kudlow, 70, would replace Gary Cohn, who resigned last week after losing his fight against tariffs on steel and aluminum imports. Kudlow advocates for free trade and generally opposes tariffs.

When Cohn left, Kudlow expressed his disappointment with the move. On Tuesday, the president said he would welcome disagreement from Kudlow if he chose him for the post.