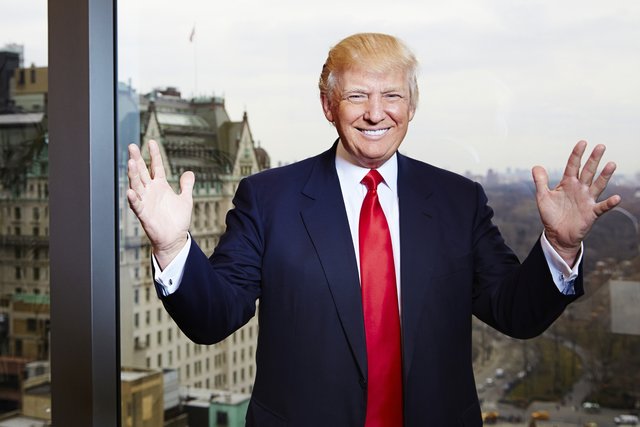 Last week the media focused its narrative du juor on branding Donald Trump as un-presidential, confrontational and ignorantly living in the past after he warned GM and Toyota through a series of tweets not to move their manufacturing jobs from the U.S. to Mexico.

After all what person of great sophistication and intelligence could ever imagine manufacturing as a growth engine of the future and that the marketplace itself as not being global?  How white, under-educated, blue collar worker of him.

But lost in all the media noise and barely reported was a subtle but important speech given by Federal Reserve Governor Jerome Powell.  Speaking at an economic conference in Chicago – and while not mentioning Trump by name- Powell told the audience there is now a more business friendly mood in Washington, one which could improve America’s economy and make it less dependent upon the Federal Reserve for success.  He said the new mood and talk of less business regulation was welcome news by the Federal Reserve, and the nation’s central bankers.  Powell, by the way, has been serving the Federal Reserve since 2012 after being appointed by President Barack Obama.

There are several reasons why his comments are important. The first of which is unlike the media itself, Federal Reserve Governor Jerome Powell is a person of economic depth and expertise.  His words carry weight.

For example, if an investor has a choice between investing his or her retirement savings in a bank CD earning only 1 or 2 per cent, or take a chance by investing in the U.S. stock market in hopes they will earn 7,8 or 10%, they will and have been opting for the stock market.  More money invested in the stock market equals higher prices.  Meanwhile, what this means is that America’s CEO’s are being rewarded with higher stock prices even though they may have never improved their company’s earnings, or in some case, even operated at a profit!  It is improved earnings and profits which ultimately leads to companies creating new jobs and hiring more people to work.

Donald Trump has promised to double the pace of economic growth in America.  To accomplish this task he has hinted at less taxes, less regulation and more incentives to keep companies from moving jobs outside of America.  He faces many hurdles, but if he can get the U.S. stock market back to rewarding CEO’s with higher stock prices based only upon the company’s earnings and future growth, instead of something artificial like lower interest rates, then he may achieve his goal, even if the media decides not to report on it.