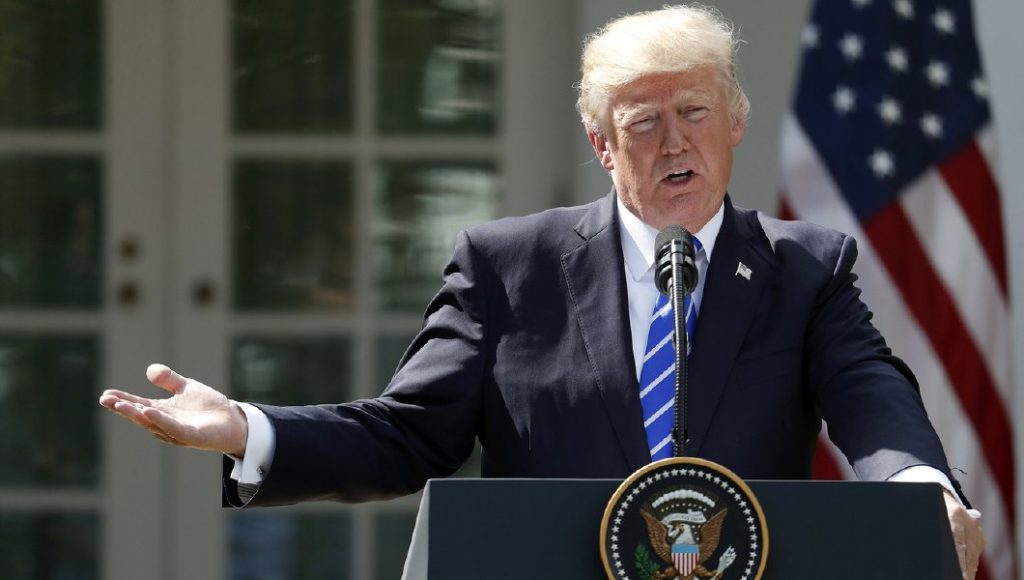 The Trump administration will allow virtually any employer to claim a religious or moral objection to Obamacare’s birth control coverage mandate under a sweeping rollback announced Friday.

The new policies, which take effect immediately, reignite a fierce battle over one of the health care law’s most controversial provisions and quickly drew legal challenges. The requirement to provide FDA-approved contraception at no cost was long opposed by religious groups that heavily favored Trump, and has been wrapped up in litigation for more than five years.

“The United States has a long history of providing conscience protections in the regulation of health care for entities and individuals with objections based on religious beliefs or moral convictions,” the administration wrote in new rules.

The American Civil Liberties Union said it will file a lawsuit on Friday to block the long-anticipated rules from the Trump administration, and California Attorney General Xavier Becerra also announced plans to sue. Women’s health groups for months have been preparing lawsuits against the new policies, which they say will enable employers to deny their workers access to needed care.