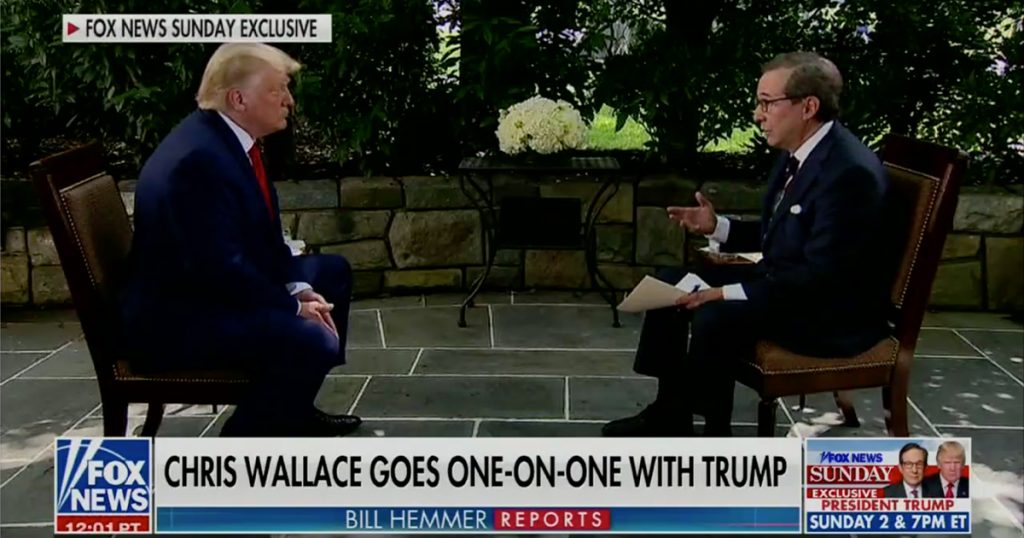 President Trump said Sunday that he would consider not signing an upcoming coronavirus relief package if it doesn’t include a payroll tax cut.

“I’ll have to see, but yeah, I would consider not signing it if we don’t have a payroll tax cut,” Trump told Fox News’s Chris Wallace in an interview that aired Sunday.

Trump has previously said he wants to see a payroll tax cut in the next coronavirus relief bill, and the White House suggested last week that the measure was non-negotiable.