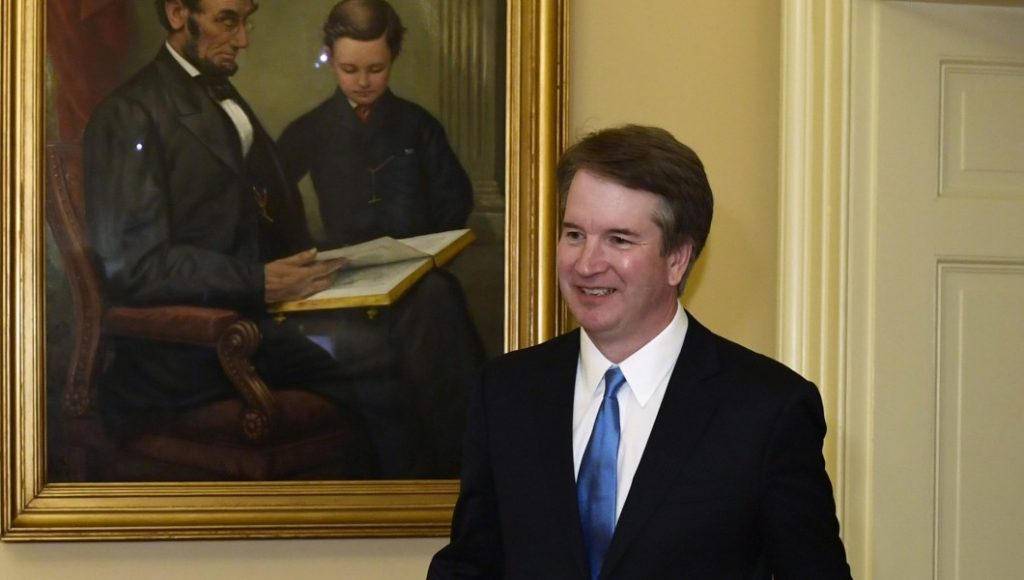 President Trump shared on social media Thursday a letter he received from North Korean leader Kim Jong Un last week, in which Kim says he appreciated the “energetic and extraordinary” diplomatic efforts made by the Trump administration to engage the rogue nation.

“The significant first meeting with Your Excellency and the joint statement that we signed together in Singapore 24 days ago was indeed the start of a meaningful journey,” Kim wrote in the note, dated July 6, of the pair’s historic summit on June 12.

“I firmly believe that the strong will, sincere efforts and unique approach of myself and Your Excellency Mr. President aimed at opening up a new future between the DPRK and the U.S. will surely come to fruition,” Kim continued.

Trump called the note “very nice” in his tweet, adding that “great progress was being made.”

Kim’s letter was written before the North Korean regime criticized Secretary of State Mike Pompeo over the weekend for making “gangster-like” demands during his third visit to the country for high-level nuclear talks in line with commitments made in a joint statement from the Singapore summit.