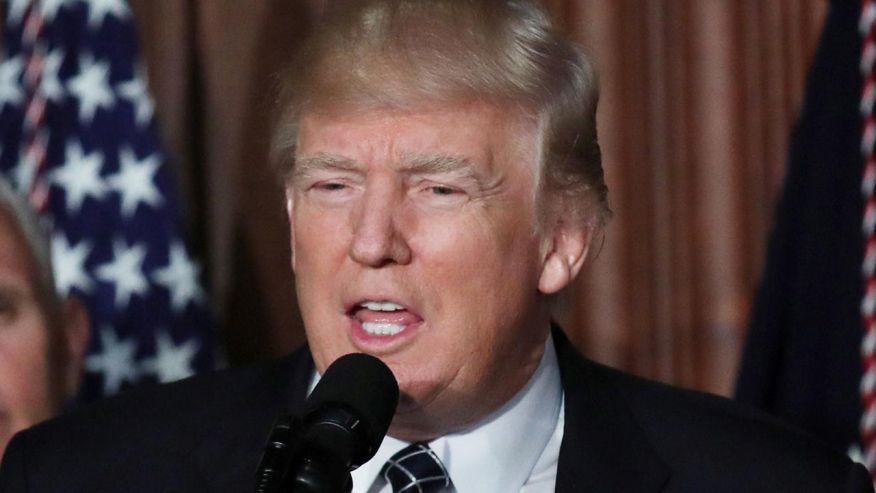 President Trump moved Tuesday to unravel a host of energy regulations imposed by his predecessor, targeting in particular the Obama administration’s signature program that was intended to curb carbon emissions – but blasted by Republicans for hurting the already-struggling coal industry.

With a sweeping executive order signed at EPA headquarters, Trump initiated an immediate review of the Clean Power Plan, which restricts greenhouse gas emissions at coal-fired power plants. Surrounded by coal miners, the president described that plan as a “crushing attack” on workers and vowed to nix “job-killing regulations.”

Trump added, “Together we are going to start a new energy revolution.”