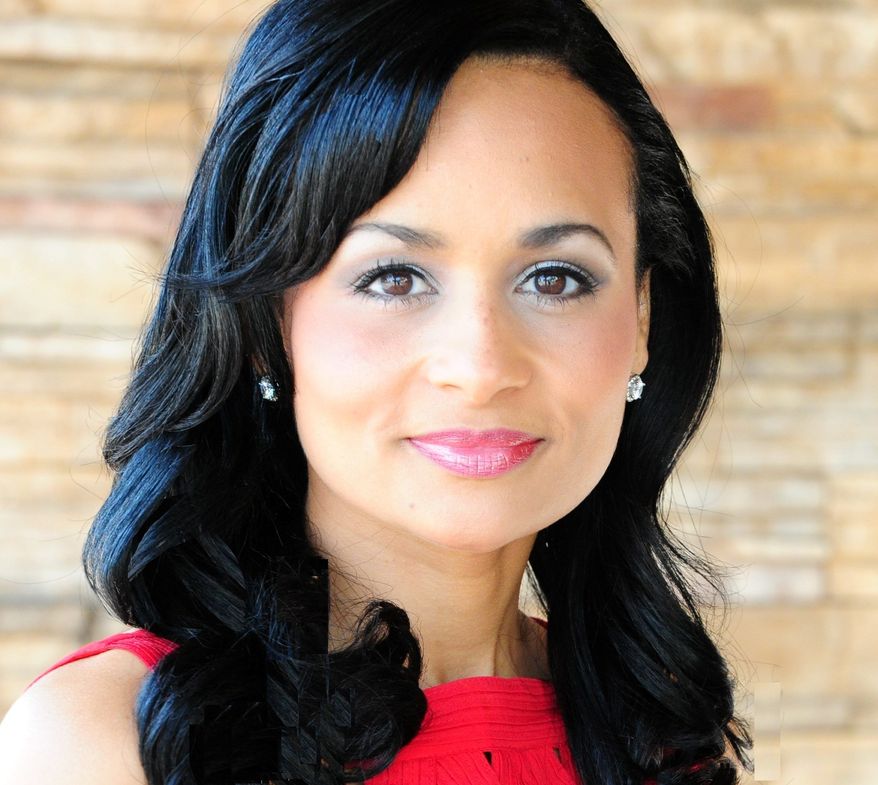 Confronted with the tweet Sunday on CNN, Ms. Piersonargued that she’s a “half-breed” and was simply using the same “silliness” that others use when attacking her.