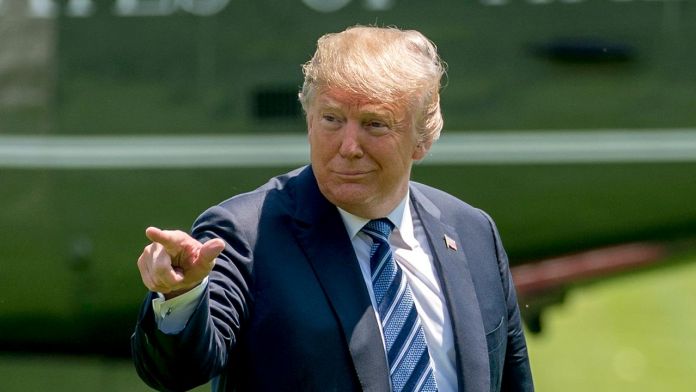 According to Jones’ deposition, reviewed by the Journal, the president personally told him, “You can’t win this one.”

“This is a very winning, strong issue for me,” Trump reportedly said in a call with Jones. “Tell everybody, you can’t win this one. This one lifts me.”