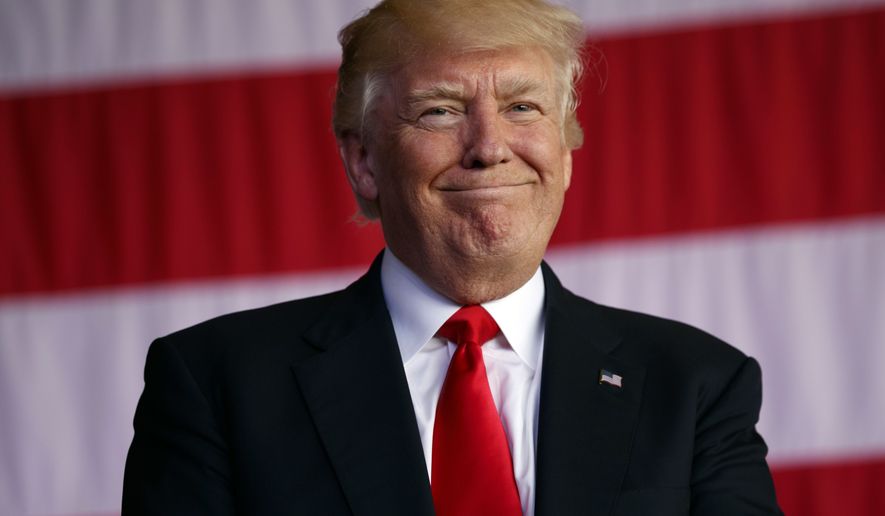 President Trump is facing backlash Sunday for suggesting the FBI missed warnings about the Florida school shooter because it was too busy focusing on possible collusion between Russia and the Trump campaign.

Republican Gov. John Kasich of Ohio, who has often been a vocal critic of the president, said it was an “absurd statement” during an interview on CNN’s “State of the Union.”