Trump to call on Venezuela military officials to ‘work toward democracy’ 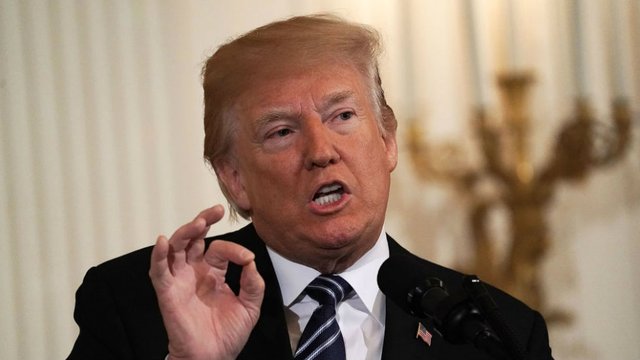 President Trump will reportedly call on Venezuela’s military officials to support the country’s self-declared interim president, Juan Guaidó, in a speech scheduled to be delivered on Monday afternoon in Miami.

In excerpts of the speech obtained by Reuters, Trump urges Venezuela’s top military officials still supported President Nicolas Maduro to allow for a peaceful transition of power to a new government.

“Venezuelan military officials have a clear choice — work toward democracy for their future and the future of their families, or they will lose everything they have,” Trump plans to say, according to the excerpts.

“The United States knows where military officials and their families have money hidden throughout the world,” he will reportedly add.