Trump to order withdrawal of 7,000 U.S. troops from Afghanistan 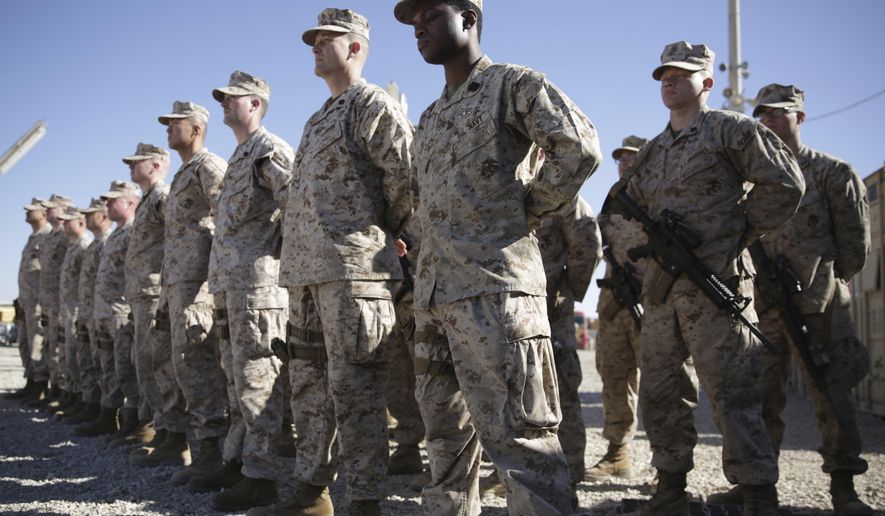 The Trump White House has requested plans for the withdrawal of 7,000 U.S. troops from Afghanistan, slashing the total number of American forces in country by half, a day after the administration announced the complete pullout of all American forces from Syria.

Withdrawal plans from the Pentagon are expected to reach the White House by the new year, while no timeline has been set for when the pullout would begin, NBC News reports.

The mission of the nearly 14,000 U.S. service members in Afghanistan are split between counterterrorism operations against the Taliban and Islamic State’s Afghan affiliate, Islamic State in Iraq and Syria — Khorasan group or ISIS-K, and training local forces alongside their NATO counterparts.