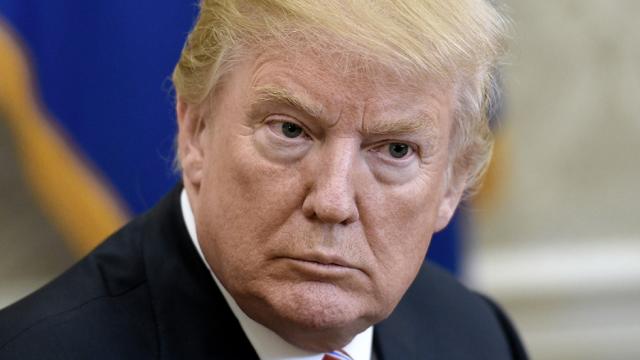 President Trump said he will make a Friday visit to Parkland, Fla., where a gunman killed 17 people at a high school in the latest mass shooting that has stunned the nation.

“I will be leaving for Florida today to meet with some of the bravest people on earth — but people whose lives have been totally shattered. Am also working with Congress on many fronts,” the president tweeted.

The stop comes two days after the shooting at Marjory Stoneman Douglas High School and during a previously scheduled visit to Florida for Presidents Day weekend.

Trump on Thursday had said that he planned to meet with families and local officials and “continue coordinating the federal response.”