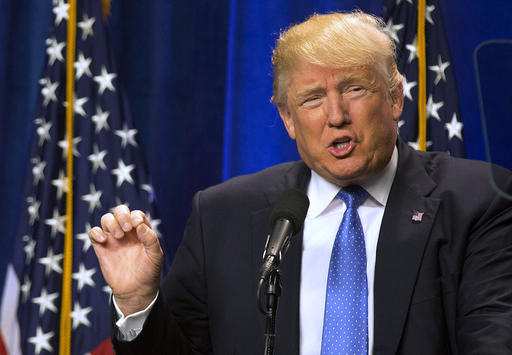 Donald Trump suggested Sunday that the United States should “seriously” consider profiling Muslims inside the country as a terrorism-fighting tool, the latest example of the Republican presidential nominee-in-waiting increasingly backing positions that could single out a group based on their religion.

“We really have to look at profiling,” Trump said in an interview broadcast Sunday on CBS’s “Face the Nation.” ”It’s not the worst thing to do.”

The presumptive Republican presidential nominee added that he “hate(s) the concept of profiling, but we have to use common sense.”

The statements are consistent with Trump’s other, long-expressed views on how to stop terrorism in the United States, including a temporary ban on foreign Muslims from entering the country until the U.S. can figure out “what is going on.”