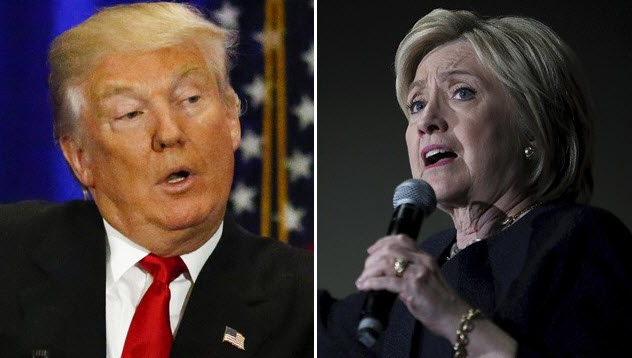 FiveThirtyEight has Clinton besting Trump this November in two other prediction samples, however.

It has Clinton’s odds at 53.7 percent, to Trump’s 46.2 percent, when it discounts polls taken immediately after last week’s Republican National Convention.

190 Comments - what are your thoughts?