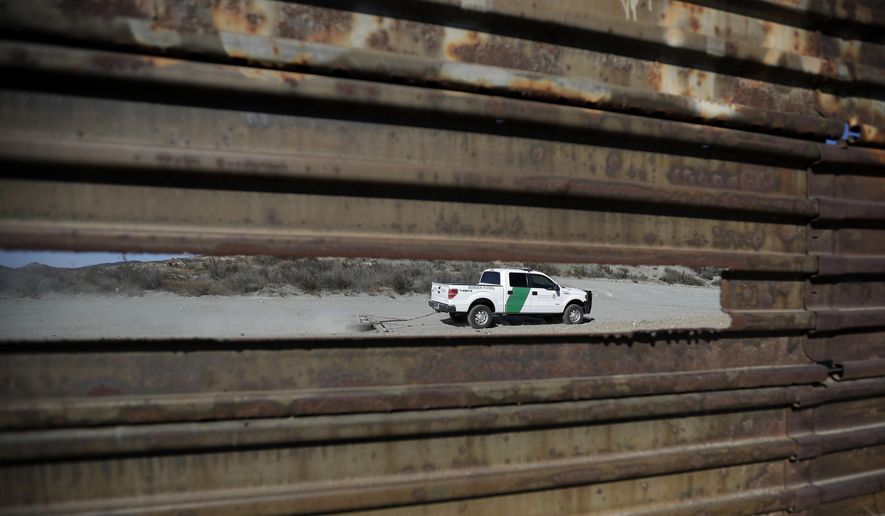 In addition to a drop in the number of illegal immigrants nabbed while attempting to cross, Mr. Kelly said, they have seen a dramatic spike in the rates charged by smugglers paid to sneak people into the U.S.

Routes that cost $3,500 in November now cost $8,000, he said — another signal that smuggling cartels’ business is suffering.