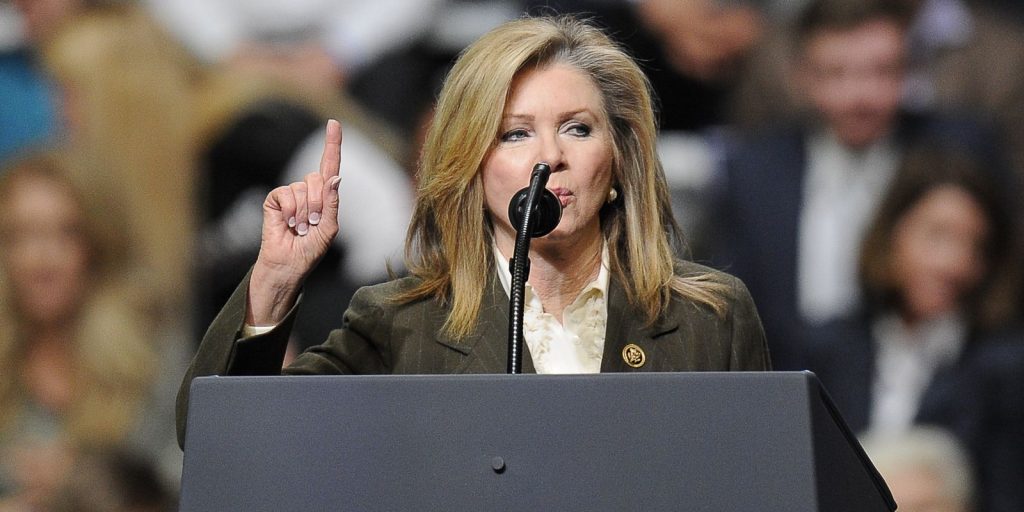 A digital ad by Republican Senate candidate Marsha Blackburn was blocked by Twitter on Monday after the company claimed it contained an “inflammatory statement” related to abortion.

Blackburn used her two-minute ad to say she “fought Planned Parenthood, and we stopped the sale of baby body parts, thank God.”

An employee of Twitter told Blackburn’s team the ad would be blocked from appearing on the popular social media site unless Blackburn’s claim that she “stopped the sale of baby body parts” while serving in Congress is edited out. Boasting of shutting down that aspect of Planned Parenthood’s operation constituted “an inflammatory statement that is likely to evoke a strong negative reaction,”

The campaign responded to Twitter’s decision on Monday afternoon by urging supporters of Blackburn to share the ad elsewhere on social media and join her “in standing up to Silicon Valley.”