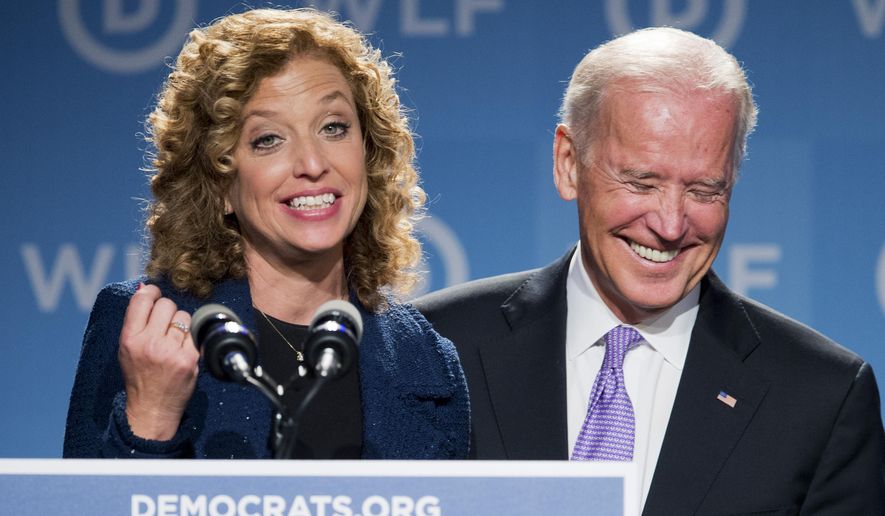 Embarrassing emails sent and received by DNC members had enough momentum to propel the story to Twitter’s top “trending” news feed on Friday afternoon. The #DNCLeaks entry vanished in the evening, but returned 20 minutes later after users cried foul.

The story had 250,000 tweets at the time it was pulled. The Washington Examiner then aggregated a stream of angry feedback.

“Twitter is still trying to censor this trend! Now #DNCleak is trending instead of original #DNCLeaks! Keep talking guys, expose corruption,” added another.