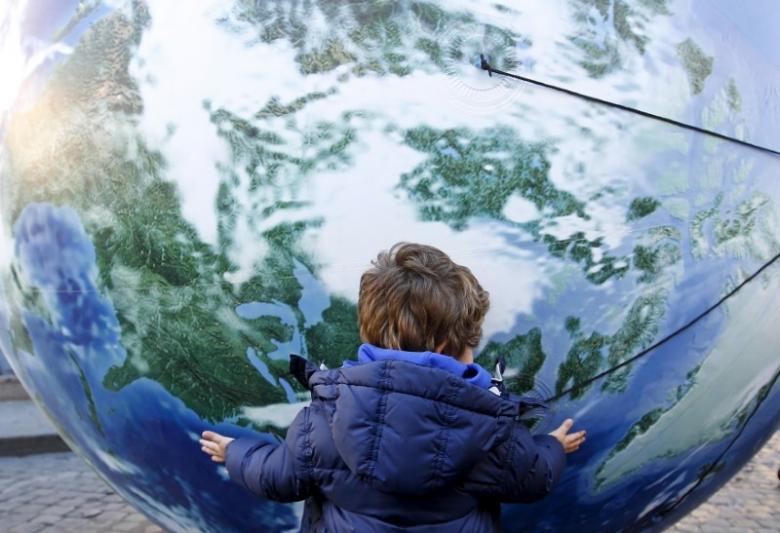 The U.S. Energy Department said on Tuesday it will not comply with a request from President-elect Donald Trump’s Energy Department transition team for the names of people who have worked on climate change and the professional society memberships of lab workers.

The response from the Energy Department could signal a rocky transition for the president-elect’s energy team and potential friction between the new leadership and the staffers who remain in place.

The memo sent to the Energy Department on Tuesday and reviewed by Reuters last week contains 74 questions including a request for a list of all department employees and contractors who attended the annual global climate talks hosted by the United Nations within the last five years.

“Our career workforce, including our contractors and employees at our labs, comprise the backbone of (the Energy Department) and the important work our department does to benefit the American people,” Burnham-Snyder said.