U.S., NATO allies plan to give corruption-plagued Afghanistan $15B without reform benchmarks 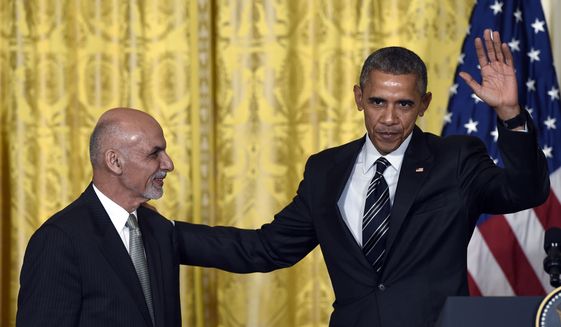 Afghanistan is primed to receive roughly $15 billion from the U.S. and its NATO allies through 2020 despite an extensive track record of fraud, waste and abuse.

A NATO summit in Poland on July 8 will establish funding for Afghan security forces for the next four years. U.S. obligations at the Warsaw event are expected to cost taxpayers $10.5 billion.