U.S. Ranks 41st In Press Freedom Index Thanks To ‘War On Whistleblowers’ 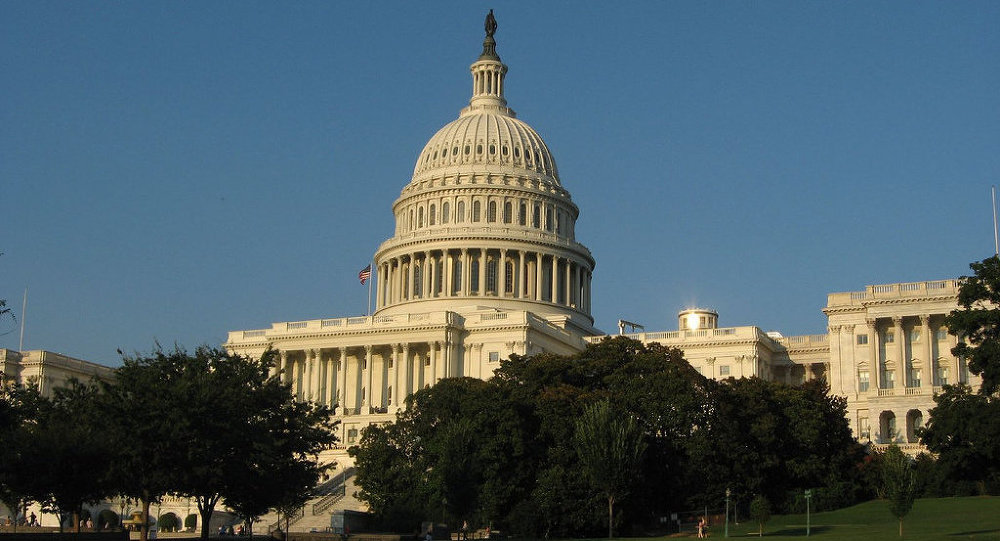 The U.S. is ranked 41 out of 180 countries in Reporters Without Borders’ World Press Freedom Index, which measures the “level of freedom of information in 180 countries.”

According to the organization, the U.S. moved from 49 in 2015 to 41 this year, though it warned that the “relative improvement by comparison hides overall negative trends.”

Citing the U.S. government’s “war on whistleblowers who leak information about its surveillance activities, spying and foreign operations, especially those linked to counter-terrorism,” and the country’s lack of a “shield law” that would allow journalists to protect confidential sources, the report takes a decidedly negative view of U.S. press freedom.

Some of the policies condemned in the report come from President Obama’s administration, as NPR’s Sam Sanders has reported.