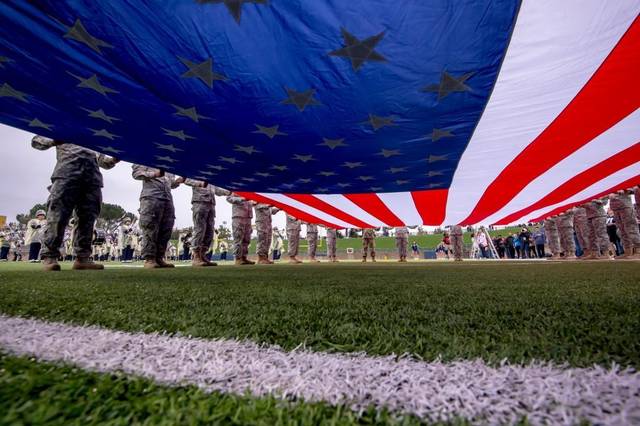 The UC Davis student senate has made it optional to display the American flag at its meetings, stirring up controversy on campus and conservative blogs.

The bill amends bylaws that required the United States flag to be on display at every senate meeting of the Associated Students, University of California, Davis. The revised bylaws give senate members the option to petition for the display of the flag 24 hours before each meeting. The ASUCD senate pro tem ultimately has authority to decide whether the U.S. flag will be displayed, according to the revision.

The resolution says that since “the concept of United States of America and patriotism is different for every individual, it should not be compulsory that the flag is in view at all times during Senate meetings.”