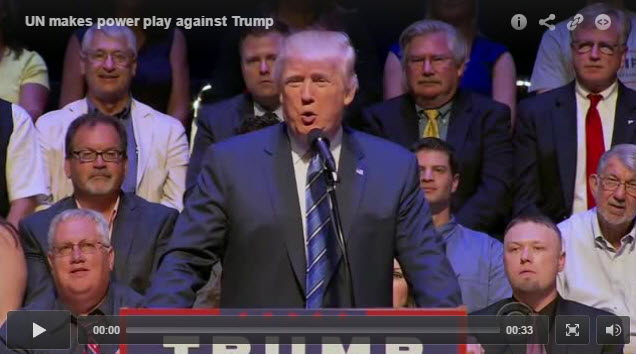 International governments have made a power play against Donald Trump by ratifying an international climate deal earlier than expected, effectively preventing him from “canceling” the deal as he has promised to do.

The European Union’s Tuesday decision to join the Paris climate deal will push the deal over the threshold for ratification; it will formally take effect in 30 days.

That means Trump, should he be elected president in November, could not “cancel” or renegotiate the terms of the agreement.

President Obama committed the United States to reduce its emissions by 26 percent to 28 percent by 2025 as part of the deal. The agreement is nonbinding, so Trump would be free to ignore it if he wins the White House.

Some say Trump’s rhetoric about the deal helped speed up ratification.