UN pushes countries to open up migration despite US boycott 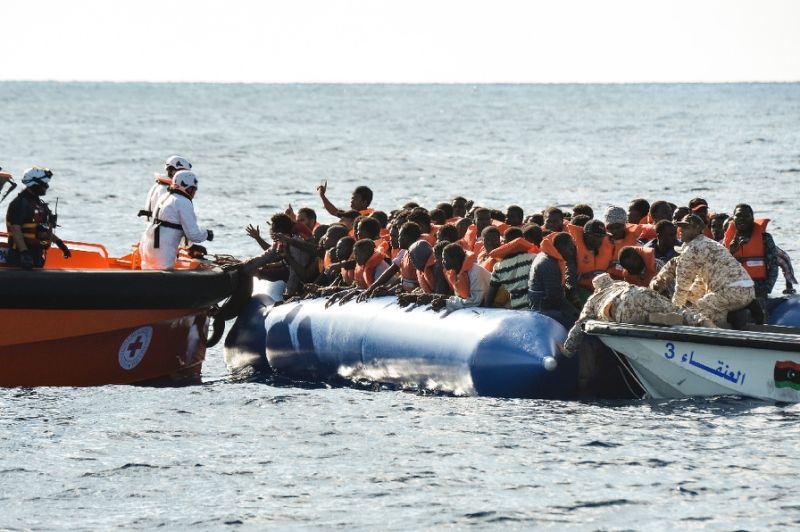 United Nations (United States) (AFP) – Governments that crack down on migrants are only harming themselves, UN Secretary-General Antonio Guterres warned Thursday ahead of UN talks on a global response to migration boycotted by the United States.

Guterres presented a report to the General Assembly on ways to address the plight of the 258 million international migrants, some of whom are trapped in legal limbo.

“They impose barriers to having their labor needs met in an orderly, legal fashion.”

President Donald Trump’s administration is threatening to deport thousands of immigrants who came to the United States illegally as children and were allowed to stay under the Deferred Action for Childhood Arrivals (DACA) program, which Trump has since scrapped.