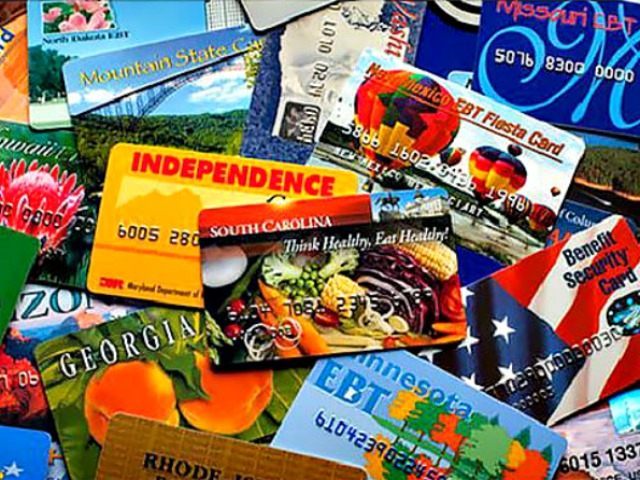 As President Obama prepares to leave office, his legacy will include an increase in the number of Americans using food stamps.

The number of food stamps recipients went up by 10.7 million people, a 32 percent jump, since President Obama took office in 2009, according to data released by the Department of Agriculture (USDA).

The cost of food stamps to taxpayers also increased over the time Obama was in office. As of 2009, all food stamp recipients received up to $50.3 billion in benefits. As of 2016, that number has increased to $66.6 billion, an estimated increase of $16.3 billion.