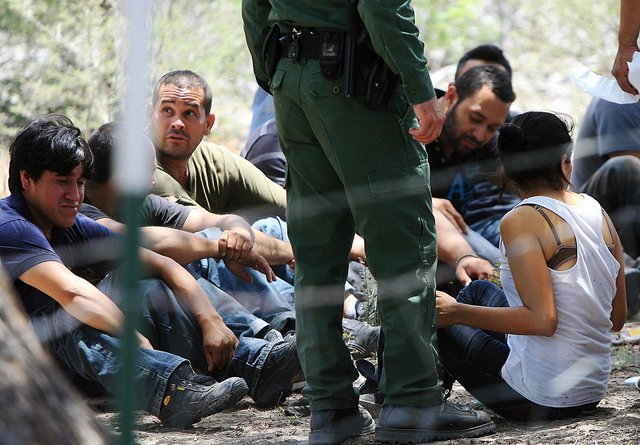 U.S. Border Patrol is asking for the public’s help to combat a new and dangerous method immigrants are using to get past checkpoints undetected.

“Falfurrias checkpoint is one of the busiest checkpoints in the country with regard to seizures and apprehensions,” said Omar Zamora, the spokesperson for Border Patrol’s Rio Grande Valley sector. “In addition to that we also inspect more than 8,000 vehicles per day.”

So far this year, the Border Patrol apprehended more than 7,000 immigrants suspected of being in the U.S. illegally at the Falfurrias checkpoint.

“We don’t want anybody to die or get hurt or seriously injured,” Zamora said.

Over the last couple days, there were five incidents where agents found people stashed away in the small upper air flow compartment of big rig trucks.