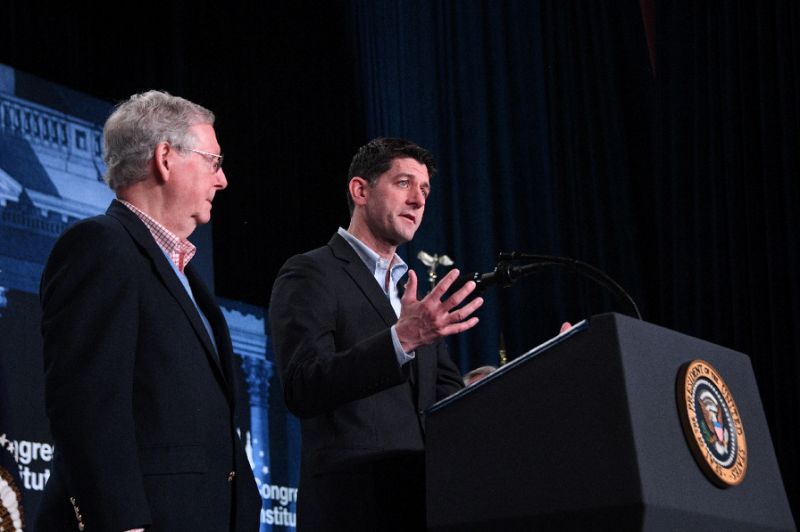 Washington (AFP) – Bitterly divided US lawmakers return this week to face a shrinking window for reaching deals on immigration, federal spending and the debt, as Republican infighting swirls and President Donald Trump complains he is getting zero cooperation from Democrats.

Trump vowed during his State of the Union address last week to “extend an open hand” to both parties in pursuing an immigration deal that shields 1.8 million undocumented migrants from deportation.

But his proposal has been savaged by opposition Democrats, and Trump’s “open hand” soon wagged an accusatory finger.

“They Resist, Blame, Complain and Obstruct – and do nothing” to break the immigration stalemate, Trump tweeted a few days after his January 30 speech.