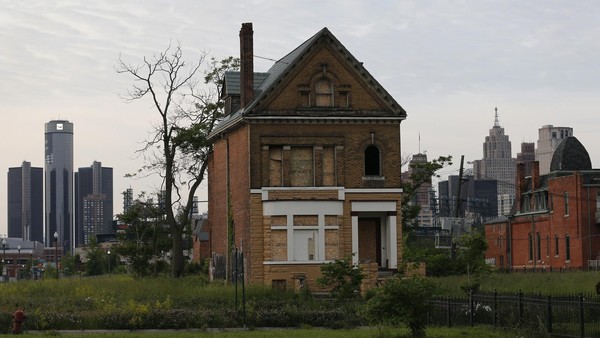 The US public pension system has developed a $3.4tn funding hole that will pile pressure on cities and states to cut spending or raise taxes to avoid Detroit-style bankruptcies.

According to academic research shared exclusively with FTfm, the collective funding shortfall of US public pension funds is three times larger than official figures showed, and is getting bigger.

Devin Nunes, a US Republican congressman, said: “It has been clear for years that many cities and states are critically underfunding their pension programmes and hiding the fiscal holes with accounting tricks.”

Mr Nunes, who put forward a bill to the House of Representatives last month to overhaul how public pension plans report their figures, added: “When these pension funds go insolvent, they will create problems so disastrous that the fund officials assume the federal government will have to bail them out.”