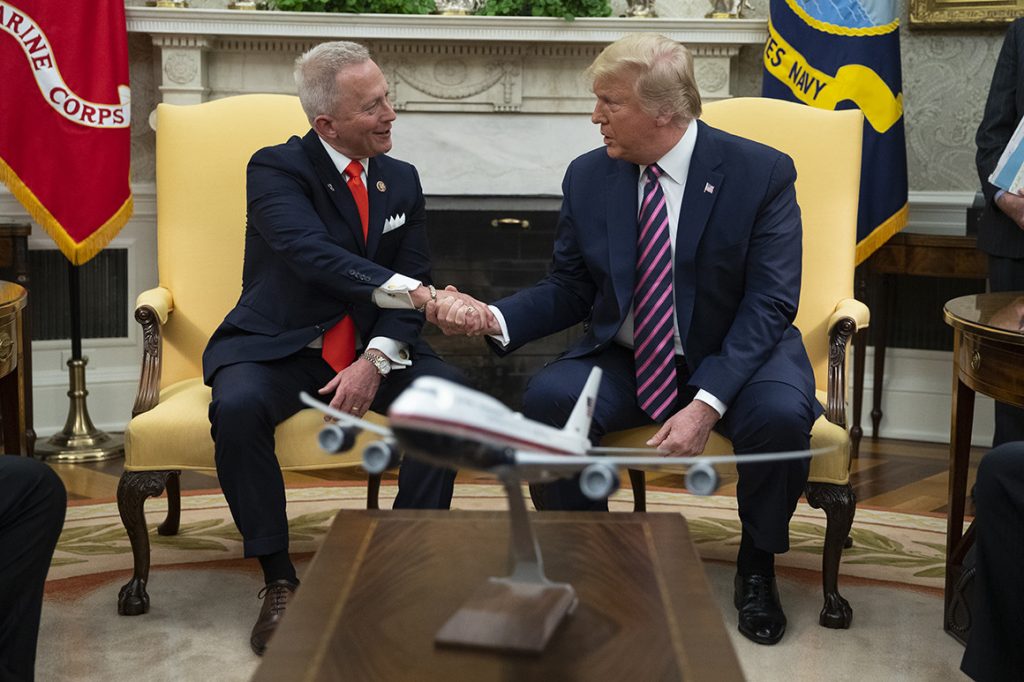 Rep. Jeff Van Drew on Thursday formally became a Republican, pledging his “undying support“ for Donald Trump as the ex-Democrat sat next to the president in the White House.

“I believe that this is just a better fit for me,” the New Jersey lawmaker said, following a meeting with Trump on Thursday afternoon. “This is who I am.”

Van Drew made the move after breaking with the Democrats on impeachment, voting against both articles on Wednesday night.

Trump quickly embraced Van Drew on Thursday, endorsing him and calling him “highly respected.“ Van Drew was first elected to the House in 2018 in a Southern New Jersey district that voted for Trump in 2016.