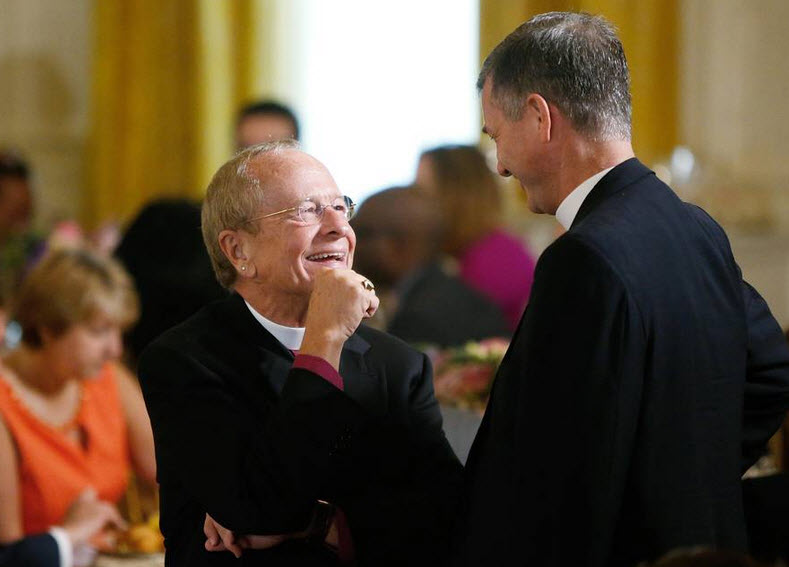 On the eve of Pope Francis’s arrival in the U.S., the Vatican has taken offense at the Obama administration’s decision to invite to the pope’s welcome ceremony transgender activists, the first openly gay Episcopal bishop and an activist nun who leads a group criticized by the Vatican for its silence on abortion and euthanasia.

According to a senior Vatican official, the Holy See worries that any photos of the pope with these guests at the White House welcoming ceremony next Wednesday could be interpreted as an endorsement of their activities.

The tension exemplifies concerns among conservative Catholics, including many bishops, that the White House will use the pope’s visit to play down its differences with church leaders on such contentious issues as same-sex marriage and the contraception mandate in the health care law.