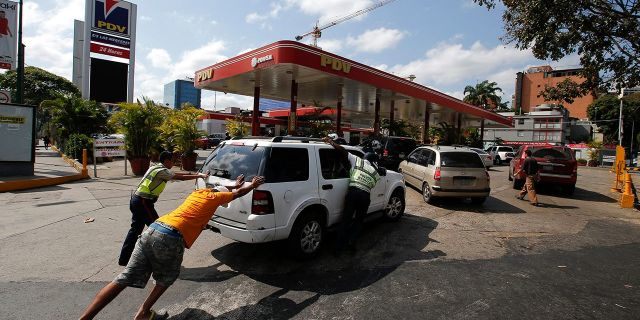 Doctors were caring for their most critically ill patients with the help of generators, but many hospitals were forced to operate without power, raising concerns about vulnerable patients who rely on oxygen concentrators, dialysis machines and other equipment requiring electricity.

Embattled socialist leader President Nicolas Maduro – who is facing a challenge to his rule by the leader of the opposition-led National Assembly, Juan Guaido – blamed the blackouts on an act of “sabotage” at the Guri hydroelectric dam carried out by the United States.

“The national electrical system has been subject to multiple cyberattacks,” he tweeted Sunday. “However, we are making huge efforts to restore stable and definitive supply in the coming hours.”