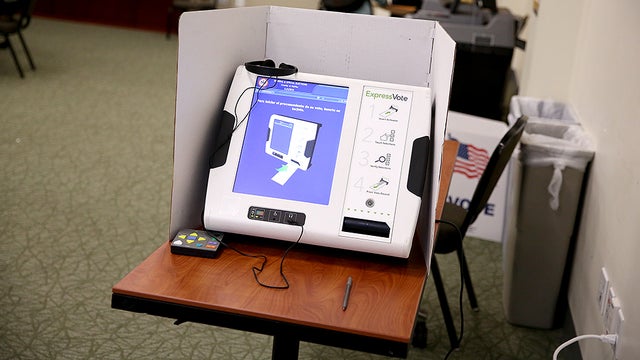 The CEOs of the three biggest U.S. voting equipment manufacturers will testify before the House Administration Committee on Thursday, marking the first election security hearing of 2020.

The hearing, which is to be focused on the status of election security, will represent the first time that top executives from the three companies have testified together before Congress.

The presidents and CEOs of Dominion Voting Systems, Hart InterCivic and Election Systems and Software (ES&S) are all scheduled to appear.

These three companies are estimated to control more 90 percent of the voting equipment market in the U.S., according to a report put out by the University of Pennsylvania’s Wharton Public Policy Initiative. All three have come under scrutiny from Washington in the wake of Russia’s interference in the 2016 presidential race.