by NAOMI JAGODA AND JONATHAN EASLEY - The Hill
September 23, 2019 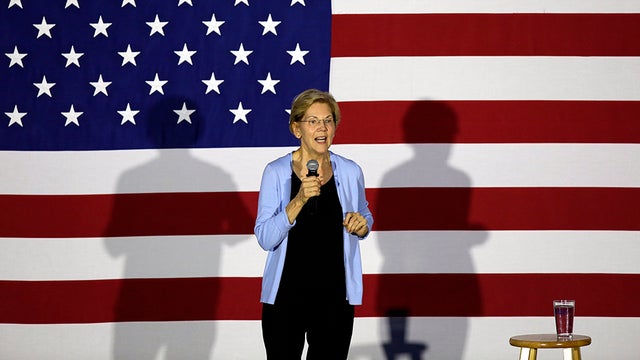 Sen. Elizabeth Warren (D-Mass.) is coming under increasing pressure from her 2020 rivals to spell out how she’d pay for her “Medicare for All” proposal.

The pressure comes as Warren builds momentum in the race, and suggests she is likely to come under a harsher spotlight as other candidates seek to compete with her for the 2020 Democratic nomination.

Warren has been asked several times whether taxes would have to go up on the middle class to pay for her universal health care plan, most notably at the debate earlier this month in Houston.

She has consistently avoided giving a yes or no answer, saying instead that middle-class families’ overall health costs would decline but without specifying whether or not their taxes would increase.