Watchdog calls out HUD for $500B-plus in accounting ‘errors’ 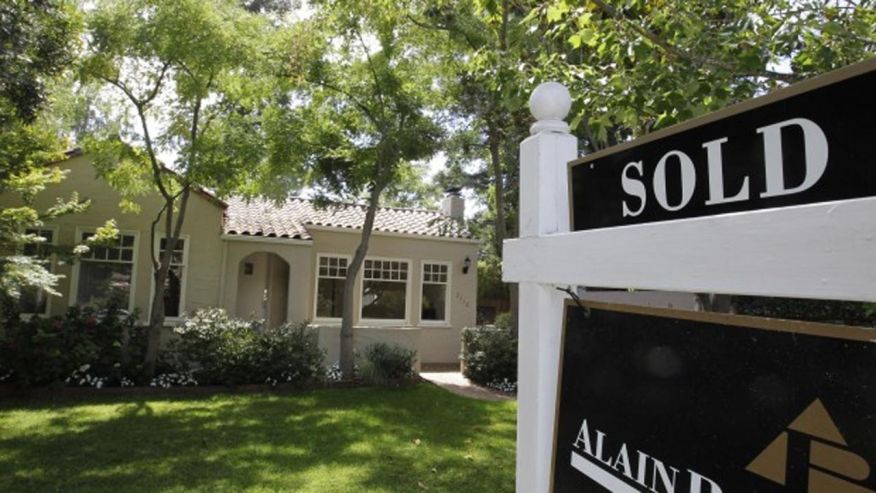 Everybody makes mistakes – but this could be an accounting error for the ages.

An inspector general audit has identified more than $500 billion in “errors corrected” in the notes and financial statements for the Department of Housing and Urban Development under the Obama administration.

According to the report released in March, HUD reissued financial statements for fiscal 2015 and 2016 “due to pervasive material errors that we identified.” Those errors were contained in a November filing.

“The total amounts of errors corrected in HUD’s notes and consolidated financial statements were $516.4 billion and $3.4 billion, respectively,” the IG said.