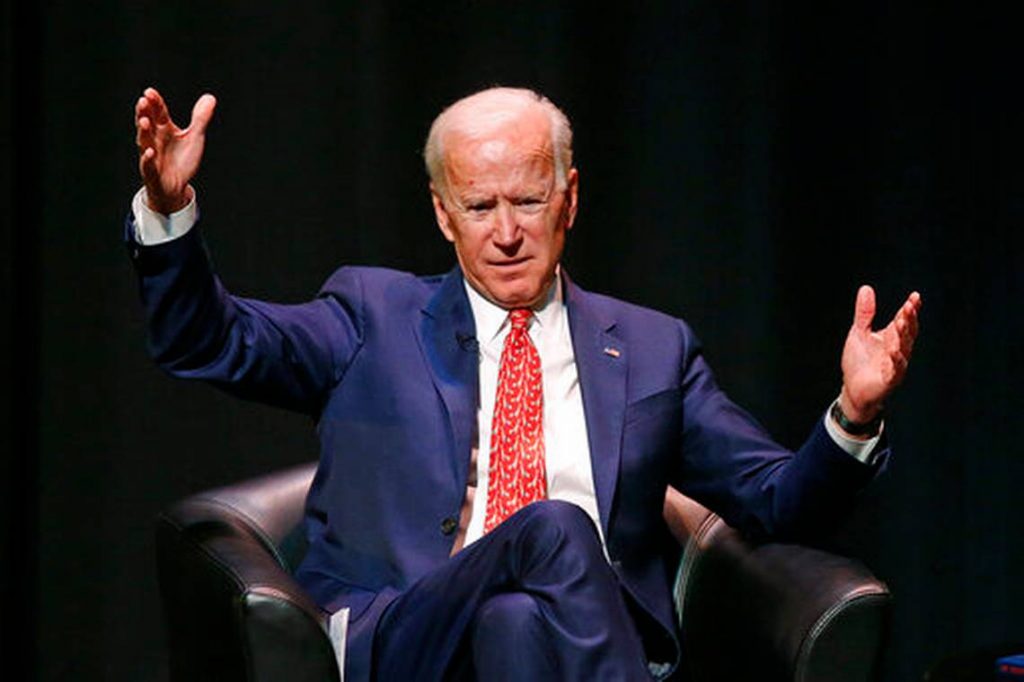 Joe Biden is everything a Democratic political consultant should love: He’s experienced, well-liked, and his poll numbers look great against Donald Trump.

And yet many party strategists have a bleak assessment of his potential 2020 campaign: It’s a bad, bad idea.

“This last election cycle, we’ve seen a whole new level of energy that has emerged through a lot of fresh faces, and the party has moved in that direction and wants to hear new ideas and different messages,” said Norm Sterzenbach, a former executive director of the Iowa Democratic Party who now works as a consultant in the state.

Added Jim Manley, longtime Democratic operative: “I’m not convinced Biden is the right way to go at this point in time.”