Whitaker will testify before House panel after tense back-and-forth: Nadler and DOJ 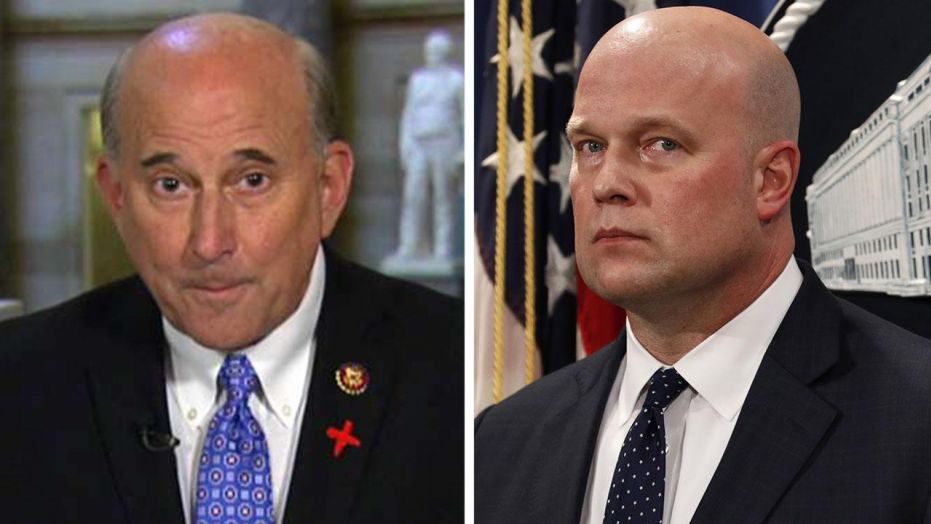 After a tense back-and-forth between congressional Democrats and the Justice Department, House Judiciary Committee Chairman Jerry Nadler and the DOJ announced Thursday evening that Acting Attorney General Matthew Whitaker, likely in his final days as the country’s chief law enforcement officer, will appear Friday as scheduled before the panel.

House Democrats had threatened to subpoena Whitaker’s testimony about Special Counsel Robert Mueller’s Russia probe, and in response, Whitaker — who previously had agreed to testify — warned that he wouldn’t show up unless lawmakers dropped the ultimatum he described as “political theater.”

In a letter to Whitaker on Thursday, Nadler, D-N.Y., wrote, “If you appear before the Committee tomorrow morning and if you are prepared to respond to questions from our Members, then I assure you that there will be no need for the Committee to issue a subpoena on or before February 8.”

He continued: “To the extent that you believe you are unable to fully respond to any specific question, we are prepared to handle your concerns on a case-by-case basis, both during and after tomorrow’s hearing.”