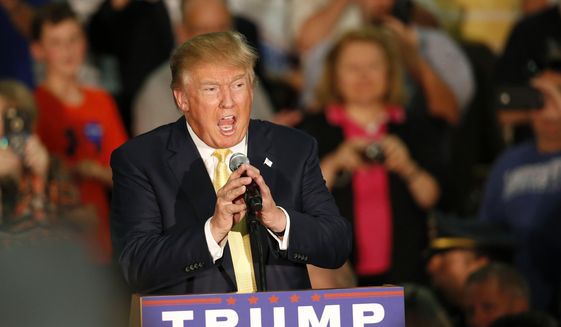 The White House castigated Republican presidential front-runner Donald Trump Friday for failing to confront a campaign supporter who said President Obama is a Muslim and had urged the candidate to “get rid” of Muslims in the U.S.

“Is anybody really surprised that this happened at a Donald Trump rally?” asked White House press secretary Josh Earnest. “The people who hold these offensive views are part of Mr. Trump’s base.”