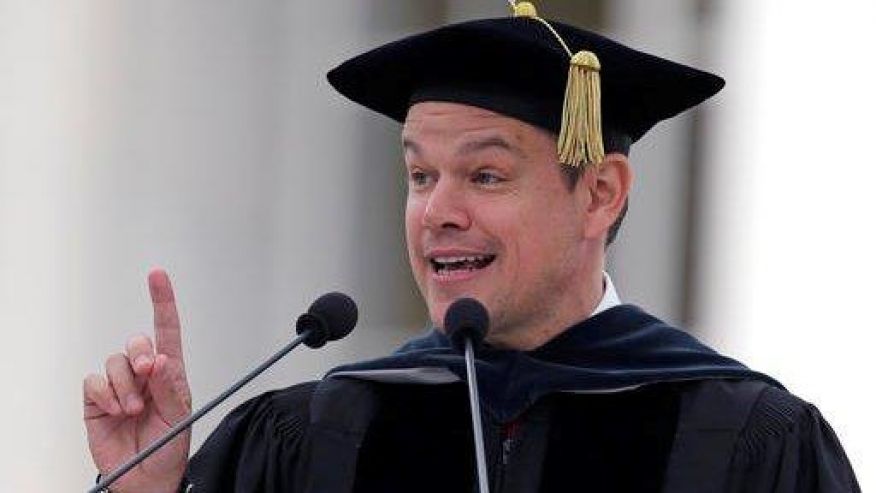 The White House has penned a social media script for Hollywood to spread its message on immigration, in a sequel to the gun control talking points the Obama administration sent out to actors, directors and writers earlier this year.

An email sent out last week to an undisclosed number of Tinseltown movers and shakers from the White House Associate Director of Public Engagement Jesse Moore shows just how confident the administration is that its lines will be delivered as written under the Twitter hashtag “ImmigrationHeritageMonth.”

“Will you send it out too, using your social media accounts?” reads the email. “And let us know when you do so we can continue to amplify your voice – and this message.”

The email included a video and urged stars to join the #IAmAnImmigrant movement.