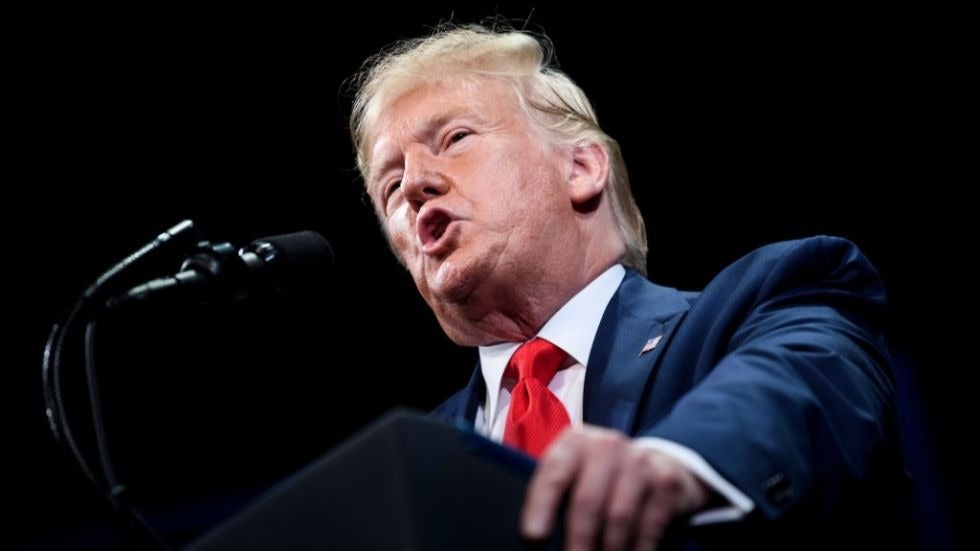 The White House on Tuesday wrote to Speaker Nancy Pelosi (D-Calif.) and three Democratic committee leaders to say it would not cooperate with the House’s ongoing impeachment inquiry into President Trump, framing the investigation as an effort to “overturn the results of the 2016 election.”

White House counsel Pat Cipollone accused House Democrats in an eight-page letter of making “legally unsupported demands” of the executive branch and accused them of violating the Constitution and past precedent in opening the impeachment inquiry into Trump’s dealings with Ukraine.

“Given that your inquiry lacks any legitimate constitutional foundation, any pretense of fairness, or even the most elementary due process protections, the Executive Branch cannot be expected to participate in it,” Cipollone wrote. “Because participating in this inquiry under the current unconstitutional posture would inflict lasting institutional harm on the Executive Branch and lasting damage to the separation of powers, you have left the President no choice.”

“Consistent with the duties of the President of the United States, and in particular his obligation to preserve the rights of future occupants of his office, President Trump cannot permit his Administration to participate in this partisan inquiry under these circumstances,” he wrote.

The letter amounts to a directive to halt any cooperation with House Democrats and lays the foundation for what will be a bitter impeachment battle in the coming weeks.

Pelosi announced late last month that the House would formally launch an impeachment inquiry into Trump, alleging he abused his office by urging the Ukrainian president to “look into” Democratic presidential candidate Joe Biden.

Democratic committee leaders have in recent days issued subpoenas demanding records from the White House, Vice President Pence, the Office of Management and Budget, the Pentagon and Trump’s personal lawyer Rudy Giuliani as part of the investigation.

The administration has been increasingly unwilling to cooperate with requests for testimony and documents related to the burgeoning Ukraine scandal.

Pelosi issued a statement Tuesday evening describing the letter as “another unlawful attempt to hide the facts of the Trump Administration’s brazen efforts to pressure foreign powers to intervene in the 2020 elections.”

“Despite the White House’s stonewalling, we see a growing body of evidence that shows that President Trump abused his office and violated his oath to ‘protect, preserve and defend the Constitution,'” Pelosi said.

“The White House should be warned that continued efforts to hide the truth of the President’s abuse of power from the American people will be regarded as further evidence of obstruction. Mr. President, you are not above the law. You will be held accountable.”

The State Department earlier Tuesday directed the administration’s ambassador to the European Union, Gordon Sondland, not to appear before lawmakers to discuss his conversations related to Ukraine. Sondland had agreed to appear voluntarily, and Democrats signaled later Tuesday they plan to subpoena him to compel his participation in a deposition.

Top Democrats have warned that the administration’s failure to comply with their requests could be cited as obstruction in future articles of impeachment.

Responding to that argument, a senior administration official told reporters Tuesday that “asserting rights under the Constitution cannot ever properly be framed as obstruction of justice.”

The letter released by the White House on Tuesday evening describes the Democrats’ impeachment inquiry as “constitutionally invalid” because it has not been authorized by a majority vote by the House of Representatives.

The White House argued that the lack of a formal vote is a break with precedent set in the impeachment inquiries into former Presidents Richard Nixon and Bill Clinton.

A senior administration official declined to speculate on Tuesday as to whether Trump would cooperate if the House voted to authorize an impeachment inquiry, leaving open the possibility that the standoff would carry on regardless.

Pelosi last week rejected that the House faced an obligation to hold a vote on the impeachment inquiry. She would not rule out the possibility of holding one down the line, suggesting some Republicans may be nervous about having to take a side on the matter.

The letter also asserts that the three committees leading the impeachment inquiry have not afforded Trump the basic due process protections mandated by the Constitution, despite Pelosi’s public assertion that the House would treat Trump with fairness.

“To comply with the Constitution’s demands, appropriate procedures would include-at a minimum-the right to see all evidence, to present evidence, to call witnesses, to have counsel present at all hearings, to cross-examine all witnesses, to make objections relating to the examination of witnesses or the admissibility of testimony and evidence, and to respond to evidence and testimony,” Cipollone wrote.

“Likewise, the Committees must provide for the disclosure of all evidence favorable to the President and all evidence bearing on the credibility of witnesses called to testify in the inquiry,” he added.

Cipollone also took issue with the Democrats not allowing the committees’ Republican ranking members the power to issue subpoenas and accused House Democrats of “threatening” executive branch witnesses by stating that a failure by witnesses to participate in depositions would be viewed as evidence of obstruction of Congress.

Trump has railed against the impeachment inquiry as a “scam,” denying for weeks that there was anything wrong with his call with Ukrainian President Volodymyr Zelensky. The call and a subsequent whistleblower complaint raising concerns about how the White House tried to hide its contents have formed the basis of Democrats’ investigation.

Tuesday’s letter marks the latest salvo in what has been a months-long battle between the Democratic-held House and the White House.

The administration routinely rejected House Democrats’ requests for documents and testimony related to former special counsel Robert Mueller’s investigation into Russian interference in the 2016 election, the addition of a citizenship question to the 2020 census and other issues.

In some cases, House Democrats have gone to court to try to enforce subpoenas for witness testimony or documents from the executive branch.

Democrats may choose to go to court to challenge the White House’s refusal to comply with the demands related to the impeachment inquiry. Doing so would likely trigger a protracted legal battle, which could ultimately go to the Supreme Court. 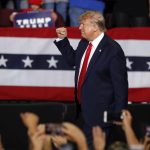 Trump campaign declares victory in Minneapolis rally dispute: ‘It is going to be huge!’ 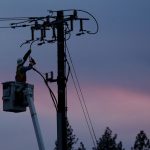 California wildfire risk may cause power outages in 30 counties for more than 600,000 customers 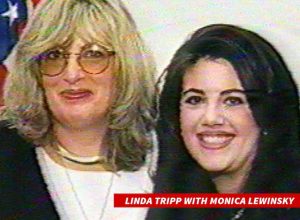 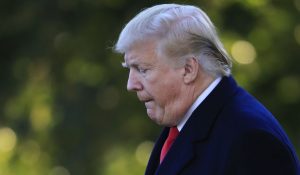 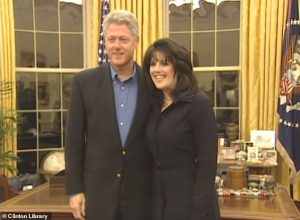