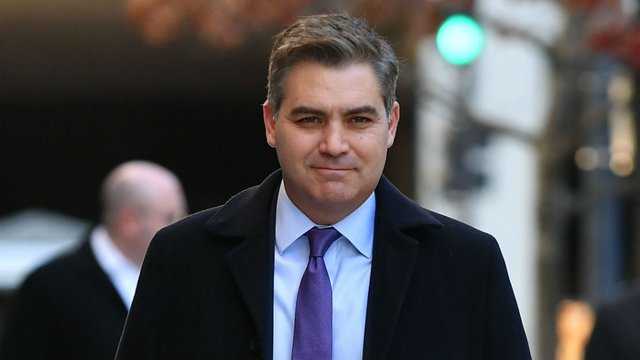 The White House is threatening to again pull CNN correspondent Jim Acosta’s press credentials after a court-ordered temporary restoration expires at the end of the month, the network reported late Sunday.

“Friday’s court ruling means that a temporary restraining order is in effect for 14 days. But [White House] officials sent Acosta a letter stating that his press pass is set to be suspended again once the restraining order expires,” reported CNN senior media correspondent Brian Stelter.

CNN argued in a statement provided to Stelter that the action would threaten “all journalists and news organizations.”

“The White House is continuing to violate the First and 5th Amendments of the Constitution,” the network stated. “These actions threaten all journalists and news organizations. Jim Acosta and CNN will continue to report the news about the White House and the President.”