Will Guns Help Settle The 2014 Midterms? 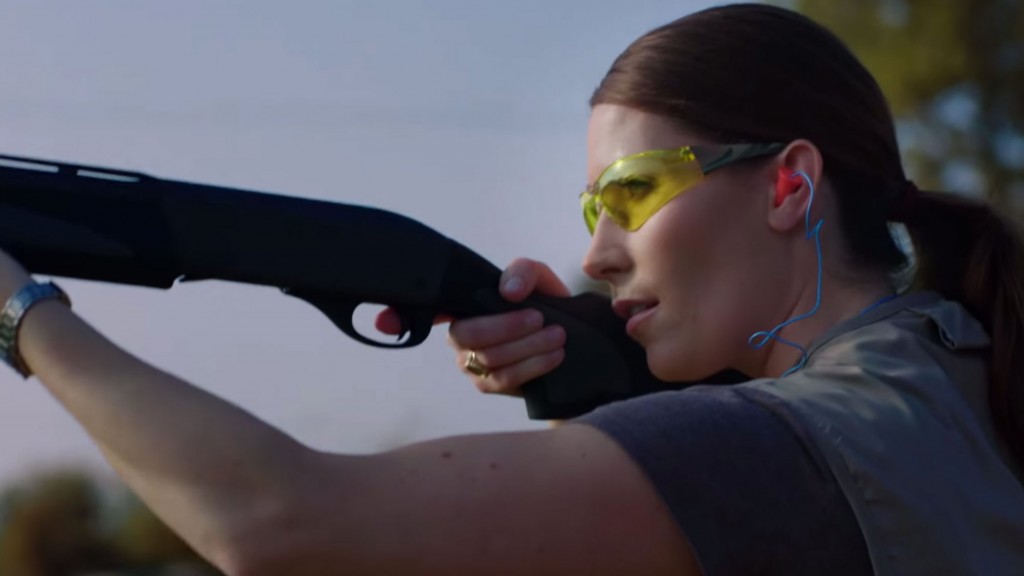 The fight over gun control isn’t finished. Last month’s school shooting in Washington appears to have solidified support for a ballot initiative in the state calling for stricter background checks on gun buyers. It’s also an issue in the Colorado gubernatorial race, where a mass shooting in a theater led to stricter gun-control legislation.

In Georgia, a Democratic incumbent brandishes his grandfather’s revolver and his own concealed carry permit and avers, “you never really need a gun, unless you need it bad.” The National Rifle Association has deployed millions of dollars in advertising in the fall campaigns, while Everytown for Gun Safety, a new coalition launched by former New York Mayor Michael Bloomberg, founder and majority owner of of Bloomberg Politics parent company Bloomberg LP, has endorsed scores of candidates and financed television ads of its own. And in the last weeks of the campaign, reports emerged that Republican Senate candidate Joni Ernst of Iowa in 2012 told an NRA gathering that she believed “in the right to defend myself and my family—whether it’s from an intruder, or whether it’s from the government.” It’s a blunt reminder of one of the most fervently held, and divisive, views of the meaning of the Second Amendment.

But to watch some candidates’ television ads, you wouldn’t think guns are even remotely controversial. In one, Ernst drills a bull’s-eye dead center, then asks voters to “give me a shot.” Democrat Alison Lundergan Grimes whacked clay pigeons in the farm fields of Kentucky. Dan Sullivan, running for U.S. Senate in Alaska, shot a TV, while an unsuccessful congressional candidate in Montana appeared to blast a drone hovering overhead.