With Clinton out of the picture, stampede of 2020 Dems hits New Hampshire 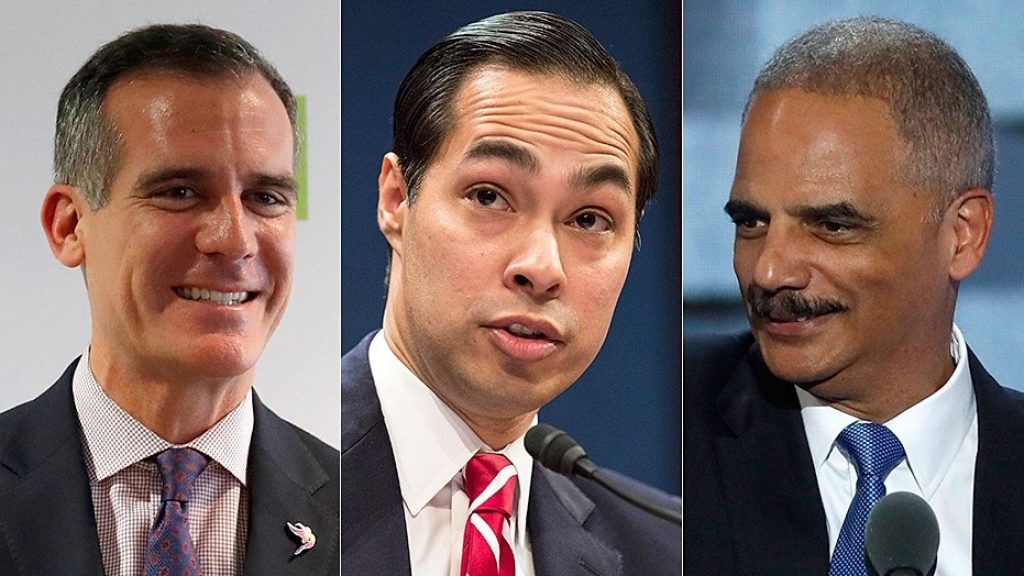 “There are so many potential contenders wanting to come up for our events, it’s just mind-blowing, the activity,” he told Fox News.

Several potential Democratic presidential candidates are making trips this weekend to the state that traditionally holds the first primary on the road to the White House — part of a wave of hopefuls taking advantage of the expectation that Hillary Clinton, who kept young candidates on the sidelines last time, is politically finished.

One visitor is Julian Castro, who says he’ll decide whether he runs for the 2020 Democratic nomination after November’s midterm elections and before the end of this year.