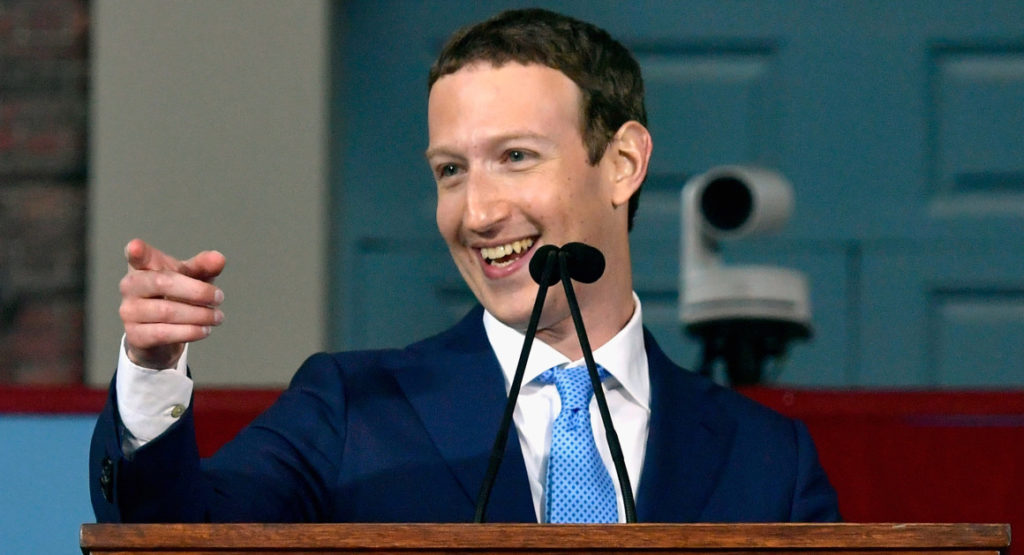 Facebook CEO Mark Zuckerberg and his wife, Priscilla Chan, have hired Democratic pollster Joel Benenson, a former top adviser to President Barack Obama and the chief strategist to Hillary Clinton’s failed 2016 presidential campaign, as a consultant, according to a person familiar with the hire.

Benenson’s company, Benenson Strategy Group, will be conducting research for the Chan Zuckerberg Initiative, the couple’s philanthropy. The organization — whose mission statement, according to its website, is “advancing human potential and promoting equality” — is endowed with the couple’s Facebook fortune.

Zuckerberg and Chan have vowed to give away 99 percent of their Facebook shares, worth an estimated $45 billion, to charity. Bringing on Benenson is the latest sign that they’re pushing their philanthropic work more heavily into the political and policy world.

In January, the couple hired David Plouffe, campaign manager for Obama’s 2008 presidential run, as president of policy and advocacy. Plouffe had previously worked at Uber. Ken Mehlman, who ran President George W. Bush’s 2004 reelection campaign, also sits on the board.